Like ‘Web 2.0’, ‘web3’ is a marketing term. There is no versioning system for the web. There are also lots of exciting uses for the web and problems with it outside the realm of ‘web3’. 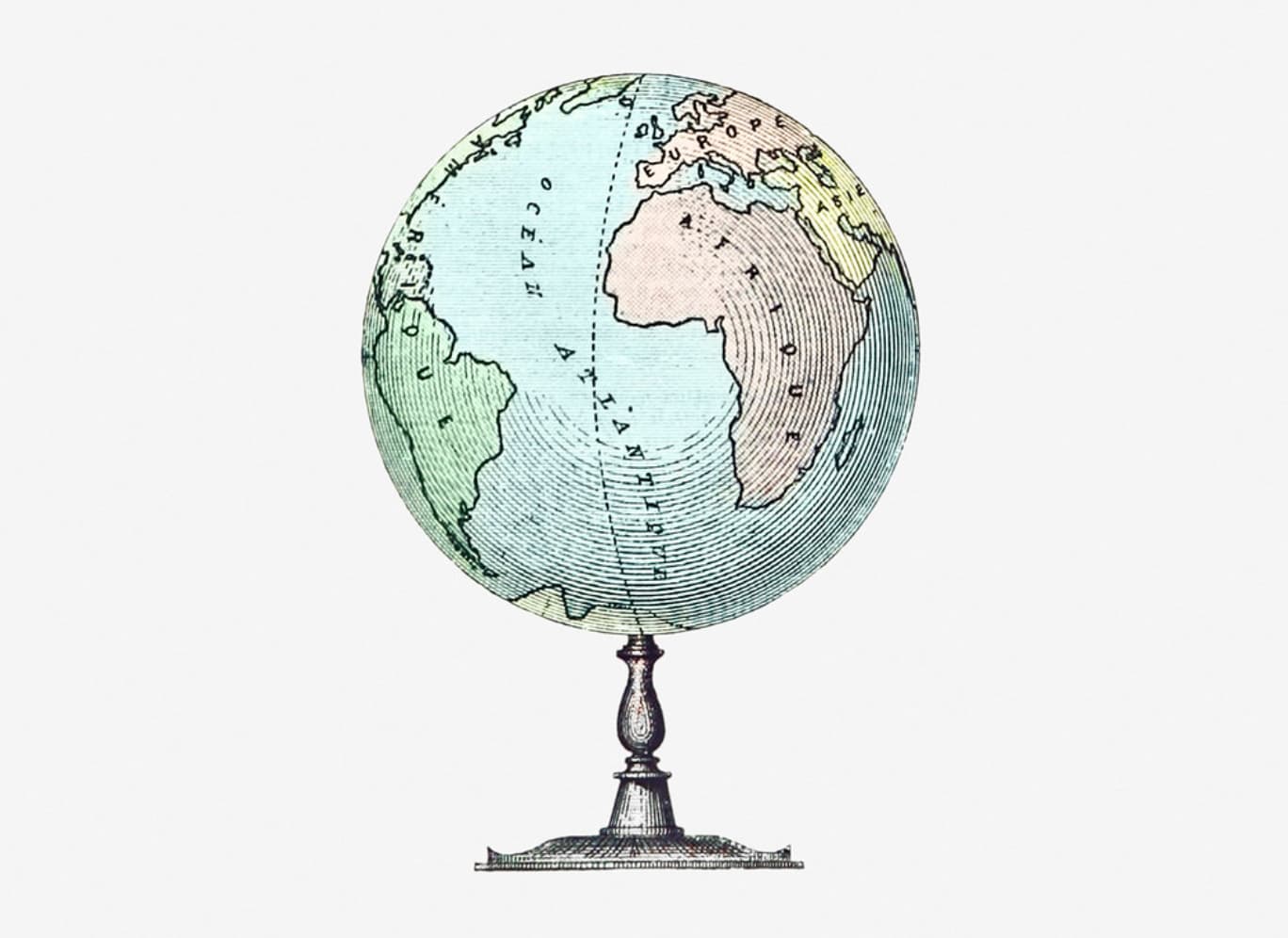 It’s the later half of the 2000s. People had been building websites and online services for a while. Suddenly, everyone started using the phrase ‘Web 2.0’. It didn’t have one one clear definition, like ‘carrot’ or ‘dentist’. It referred to a bunch of things at once. Websites with ‘user generated content’, users tagging their data, software as a service, async JavaScript, widgets and open (!) APIs that allowed for mashups: sites that displayed content from other sites. New companies had names with less vowels, like Tumblr and Flickr, and there was RSS on everything. ‘You’ was made TIME Person of the Year. I’ve been returning to some stuff from that time, and it’s been interesting.

Many of the things that fit the above description of ‘Web 2.0’ were useful, they often still are on today’s web. We lost some, we kept some. But if we’re fair, ‘Web 2.0’ wasn’t some new iteration, a new version of something that was different before. It was largely reuse of existing web tech, like HTTP and XML. Exciting reuse, for sure. But a lot of it already existed in non-commerical forms before the phrase ‘Web 2.0’. Not everyone knows, but the first web browser, WorldWideWeb, was meant to be both viewer and editor. That’s quite ‘user generated’, I would say. So, what did Web 2.0 mean? ‘Web 2.0 is, of course, a piece of jargon, nobody even knows what it means’, Sir Tim Berners-Lee commented in an interview with IBM at the time.

Like ‘Web 2.0’, ‘web3’, and I’m not sure what’s with the removed space and dot, or the lowercase ‘w’, is just a marketing phrase. Definitions of ‘web3’ seem to be all over the place. From what I gathered, it is a vision of a web that runs largely on the blockchain, in order to make ‘owning’ assets better for people who create them and people who purchase them, by cutting out middlemen. This vision is not to be confused with the Semantic Web, which was also called Web 3.0, and discussed years before (see an article from 2006).

Here’s the thing. There is no institution that regularly releases new versions of the web, and recently happily announced this one. Instead, the phrase ‘web3’ was coined in 2014 by a co-inventor of a blockchain technology and since used by crypto asset enthusiasts and certain venture capitalist firms, for what is, some argue, close to ponzi schemes and, in its current form, very environment unfriendly. It also puts vulnerable people at risk (see Molly White ‘s web3 is going great for examples of those claims).

I’ll keep my issues with ‘web3’ for a later post, for now I just wanted to make the point that it’s unfair to claim a version number for the web for a specific set of innovations you happen to like. There are many ways the web evolves. Sometimes they involve the kinds of technology that ‘web3’ adepts use, but usually they don’t. These are some web innovations I like:

Maybe that list is a bit random, you probably have a list of your own. Many of these things are working just fine. I could personally go on and on about some very useful plans for the web. There are also lots of unsolved problems, like lack of web accessibility or Facebook’s business model. Cool things are planned for the web all the time and there are lots of problems that aren’t yet addressed. Most of the web is fine. At the same time, there are also plans and problems. Frankly, I don’t think we should use version numbers just to market a specific subset of plans and problems for the web. Especially not if that’s such a controversial subset.

Morten Rand-Hendriksen wrote on 28 April 2022:
Exactly. And even if it did, you can't claim a version number before there is a version.